Hit enter to search or ESC to close
Auto 101

While conventional vehicles run on gasoline or diesel, those using hydrogen fuel cells use hydrogen gas – which is extracted from water – to power electric motors. The hydrogen comes in ‘cells’ that create energy to drive vehicles, much like traditional fossil fuels might.

However, hydrogen is a far more environmentally friendly option – and it can be used to power just about any machine that requires energy.

The Pros of Hydrogen Fuel for Vehicles

The benefits of hydrogen as a fuel source for vehicles include:

Accessible
Hydrogen is one of the earth’s basic elements and is abundant across the planet. The only issue is that scientists have yet to pin down a ‘perfect’ way to separate hydrogen gas from its companion substance – oxygen. The current effort required for this means that hydrogen fuel prices can range from $12.85 to $16 per kg (compared to a per energy basis of $5.60 for gasoline). Fortunately – the effort is worthwhile, as hydrogen is proving itself to be a powerful and clean energy source that can be utilized across multiple industries. Scientists are also working to improve extraction methods, which will see a drop in cost and production times.

Zero emissions
Hydrogen reacts to oxygen without burning, so the energy it releases can be used to generate the electricity required to power a motor without releasing carbon dioxide.

Sustainable
Since hydrogen is non-toxic, a rare trait in fuel sources, it can be used in ways that other fuels can’t. This makes it dynamic and eco-friendly, especially when compared to counterparts such as nuclear energy, coal, and gasoline – all of which are either toxic or found in hazardous environments.

Efficient
When compared to other fuel sources, such as diesel and gasoline, hydrogen can produce significantly more energy per pound. Cars fueled by hydrogen can go further and faster than those relying on traditional energy sources. Hydrogen is so powerful and efficient that it has been used as a fuel in rockets and spaceships. In fact, it is three times more powerful than gasoline and other fossil fuel sources. Hydrogen has also been found to operate with 65% more efficiency than its counterparts – meaning it can accomplish far more with much less.

Renewable
Unlike many other sources of energy, hydrogen can be produced repeatedly. To create it, water molecules need to be broken down to separate oxygen from the hydrogen. The process is still being streamlined but is one that reuses resources rather than depleting them.

The Cons of Hydrogen Fuel for Vehicles

With so many benefits, it can be difficult to find any disadvantage to hydrogen as a fuel source. However, it is still a new form of energy, and there are a couple of downsides as a result.

Price
Currently, hydrogen is expensive, mostly because of the time taken to isolate it as an element. It is being used to power hybrid cars but is not yet a feasible source for everyone. The technology is there, though. The processes to simplify hydrogen extraction are becoming simpler – and cheaper.

Storage
Hydrogen can be challenging to transport and is not easy to replace in existing infrastructure. Fortunately, steps are being taken to ensure that it is built into new products and more readily available and accessible to those who need it.

Safety
One of the most significant downsides to hydrogen as a fuel source is that it is flammable. Moreso than oxygen, but not so much so that it cannot be used in a variety of industries.

For multiple industries and machines, stationary hydrogen cells are already being utilized as a backup source of power. For remote locations, it powers electricity without the need for fossil fuels. Furthermore, many cars, buses, trucks, buildings, and batteries are already powered by hydrogen, suggesting that it will play a role in the future as a replacement for petroleum.

In fact, Canada has several hydrogen refuelling stations that serve to power vehicles across the country. Car manufacturers are designing and releasing cars that run solely on hydrogen. They are developing clean solutions to ensure that this abundant resource can be used effectively, efficiently, and economically in the future. 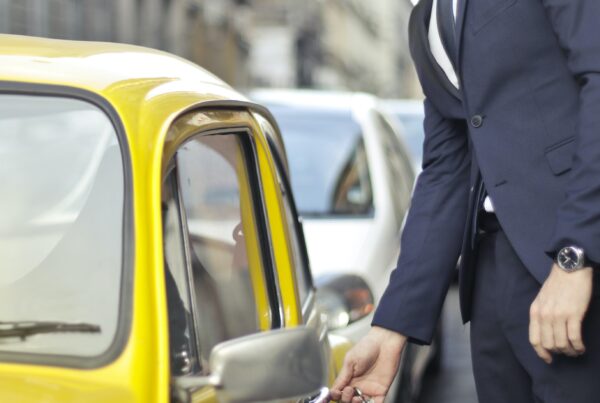 Understanding how a lease works 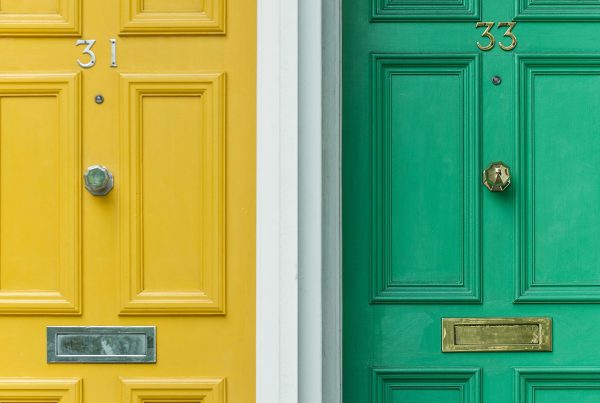 The pros and cons of prepaid maintenance